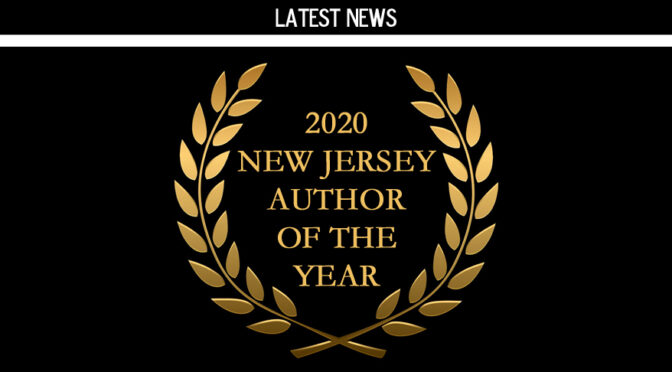 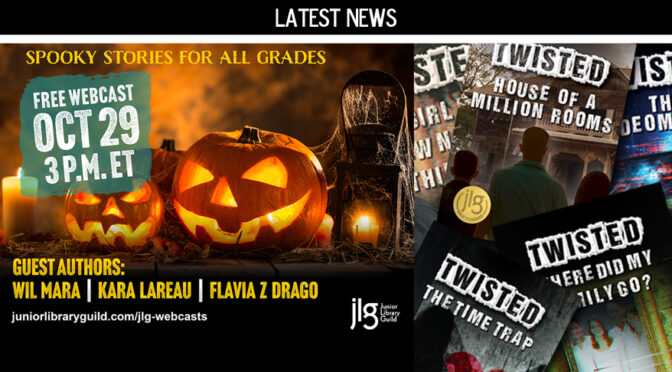 Mark your calendars—on Thursday, October 29th at 3:00 PM EST, the Junior Library Guild will be hosting a live discussion about paranormal and horror elements in modern children’s literature, and Wil is going to be one of their featured guests to talk about his bestselling ‘Twisted’ series. This is one you don’t want to miss!

The JLG webcasts spotlight prominent figures from all around the publishing industry, including authors, illustrators, editors, librarians, and many others. One of their recent guests was Jason Reynolds, the current Library of Congress Ambassador for Young People’s Literature.

The Guild has been wonderfully supportive of the ‘Twisted’ books, which have proven particularly popular with hi-lo and reluctant readers (a topic that will likely be included in the discussion). The second title in the series, ‘House of a Million Rooms’, was chosen as one of the Guild’s Main Selection picks in 2019 and received the Gold Standard Award later that year.

More information about the JLG webcasts can be found here—

To be notified of upcoming webcasts—

To see the ‘Twisted’ promotional video—

For librarians, the ‘Twisted’ titles can be ordered direct from the publisher—

Some weeks ago, Wil interviewed Laura Penn, middle- and high-school librarian for the central school district in Akron, New York, for the ongoing ‘Voice of American Libraries’ podcast. The focus of their conversation was the countless difficulties facing librarians as they enter the start of the first academic year in the age of Covid.

The .mp3 file (running time just under 49 minutes) is HERE.

‘The Voice of American Libraries’ podcast is intended to raise awareness of the many challenges in today’s library profession, both school and public. It feature prominent industry figures discussing the most pressing current issues in the hope of driving more widespread conversation that will lead to best practices and effective solutions.

The new Jason Hammond novella, Covid Patient Zero, which was previously offered as an online serial in ten weekly installments, is now available in its entirety through Amazon. It tells the story of Jason’s mission to trace the first person to be infected with Covid-19, aka the coronavirus. Jason Hammond has been a popular recurring character of Wil’s, featured in past bestsellers Frame 232 and The Nevada Testament, plus the upcoming novel The Diana Directive.

Wil received technical assistance on Covid Patient Zero from Dr. Martinez J. Hewlett, virologist and Professor Emeritus at the University of Arizona, who acted in the same capacity for Wil’s 2012 medical thriller The Gemini Virus.

Covid Patient Zero is available in both eBook (Kindle) and paperback formats, and with discount pricing. To order, use the links below.

The full cover can be viewed HERE. And the first two chapters are still available via the following links— 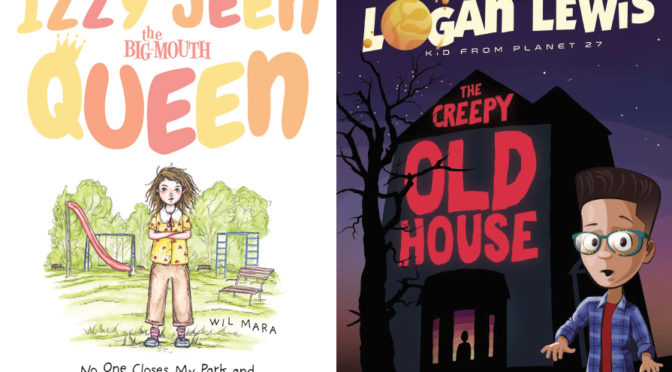