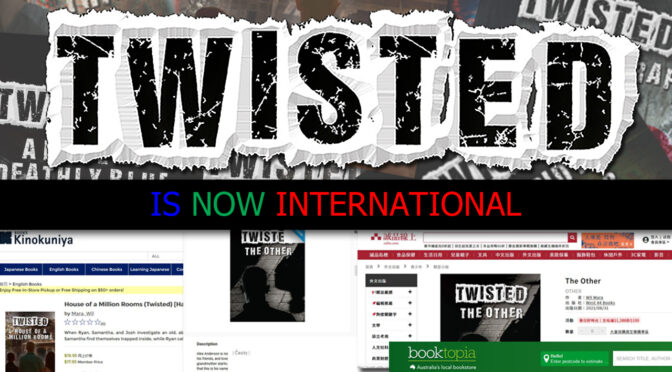 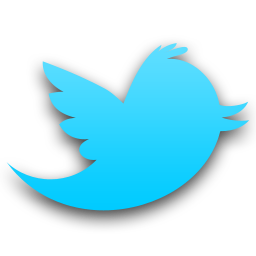 Wil can now be followed on Twitter at the following address—@AuthorWilMara. And if you click ‘Follow’ you will receive the same in return. This is a perfect way to keep up on the latest happenings with Wil’s writings, news, appearances, and so on! 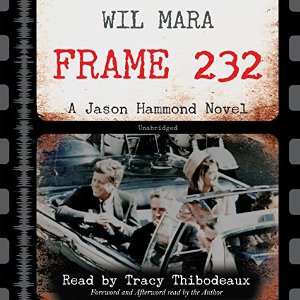 The audiobook version of Wil’s bestselling, award-winning novel ‘Frame 232’ is now available as an audiobook from Cherry Hill Publishing. You can get it via Audible.com by clicking here—

The reading of the main text was done by veteran voice artist Tracy Thibodeaux, with Wil handling the Foreword and Afterword. Please note that a free audio sample is also available through the above link. 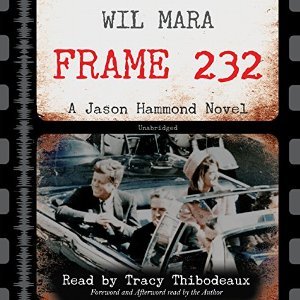